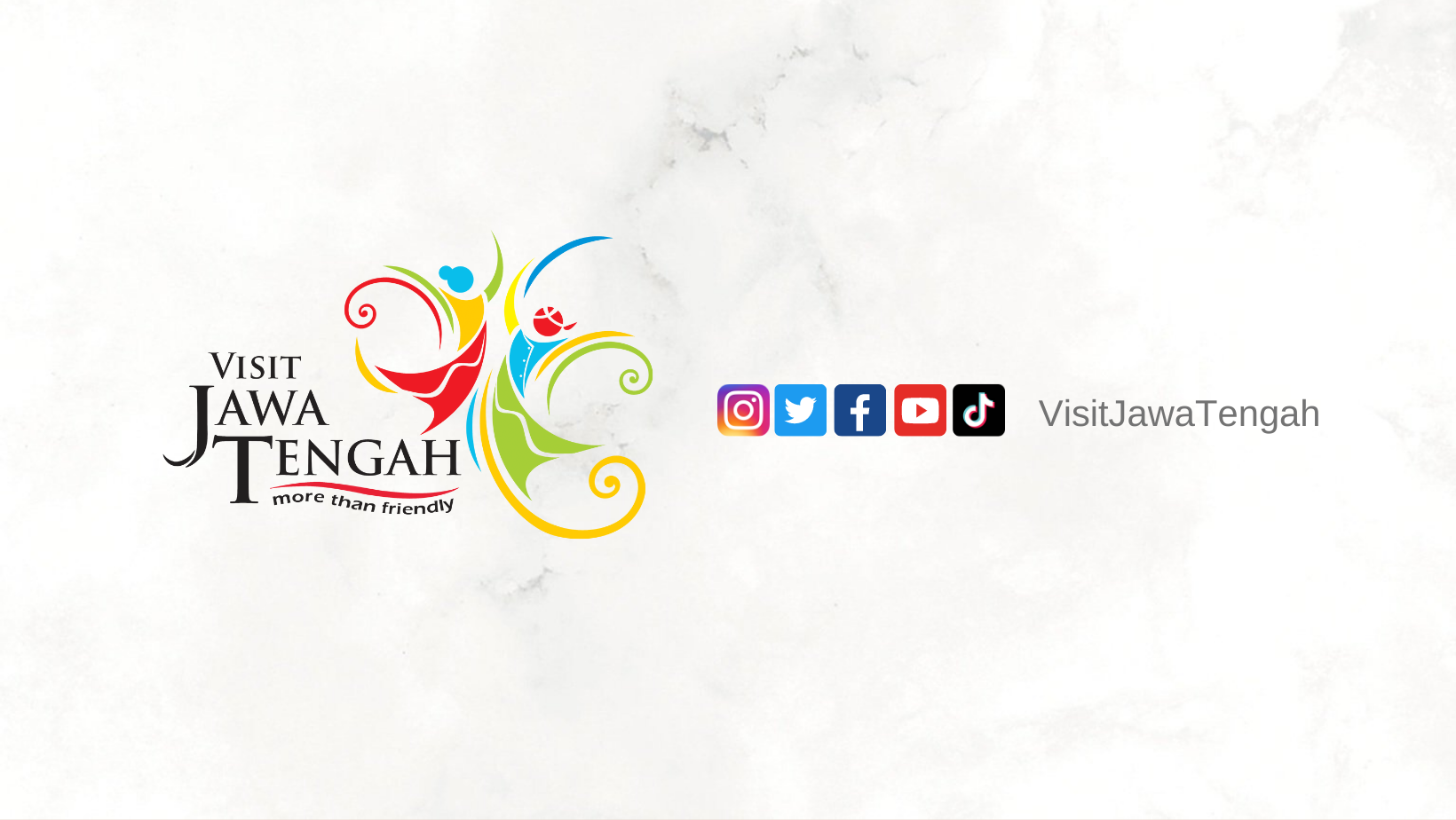 Historically, Wonosobo Batik has existed since the Hindu era. At the end of the 19th century, Wonosobo Batik was worn by traditional officers of the Dutch East Indies, then in the post-independence period it was worn by the community. The motif is dominated by machetes and slopes with a dark black color. Wonosobo batik re-emerged in the early 21st century with Carica and Purwaceng motifs. Then developed motifs that adopted local potential and culture, such as the combination of carica motifs with Sulur, Sekar Jagad, Kawung, Wayang, Slope, Lubang Sewu, Coffee, Chili, Tea, Rejeng, Sidomukti, Mask, and others.