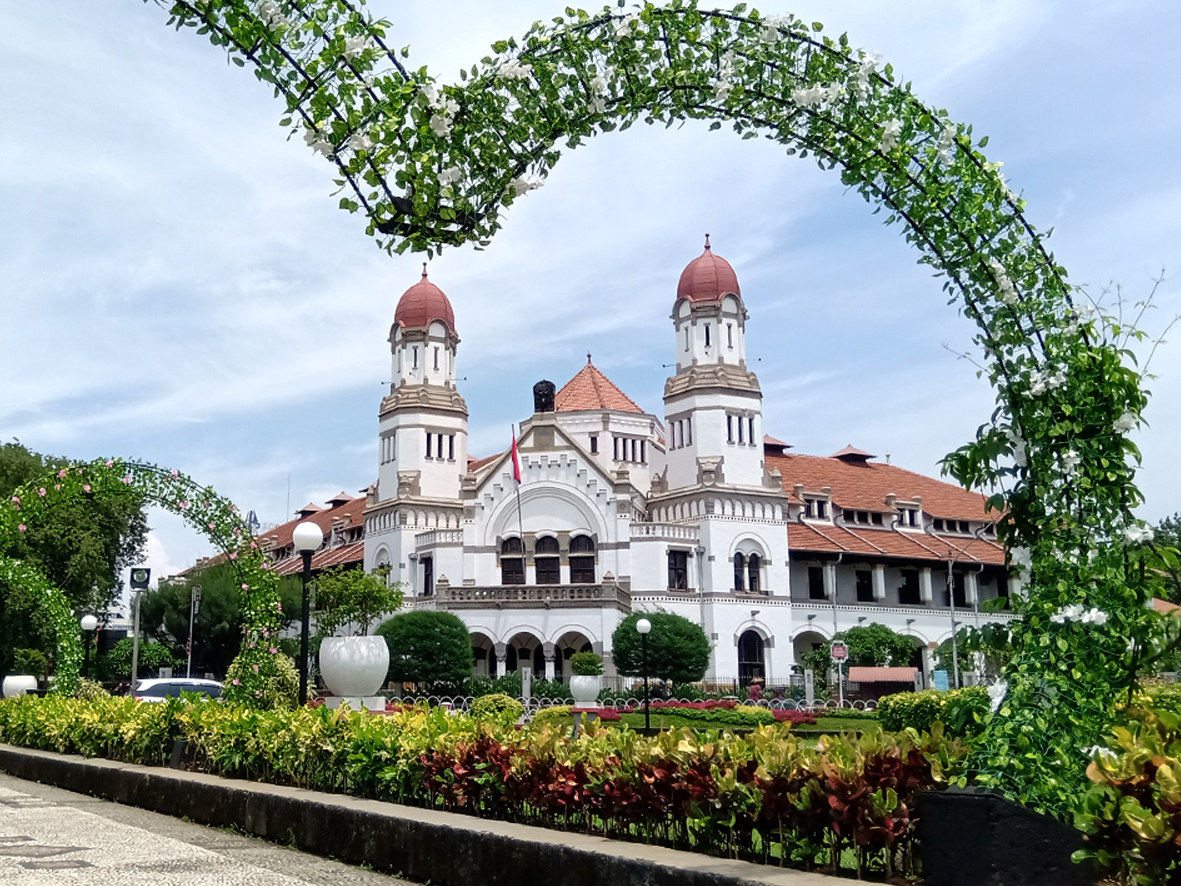 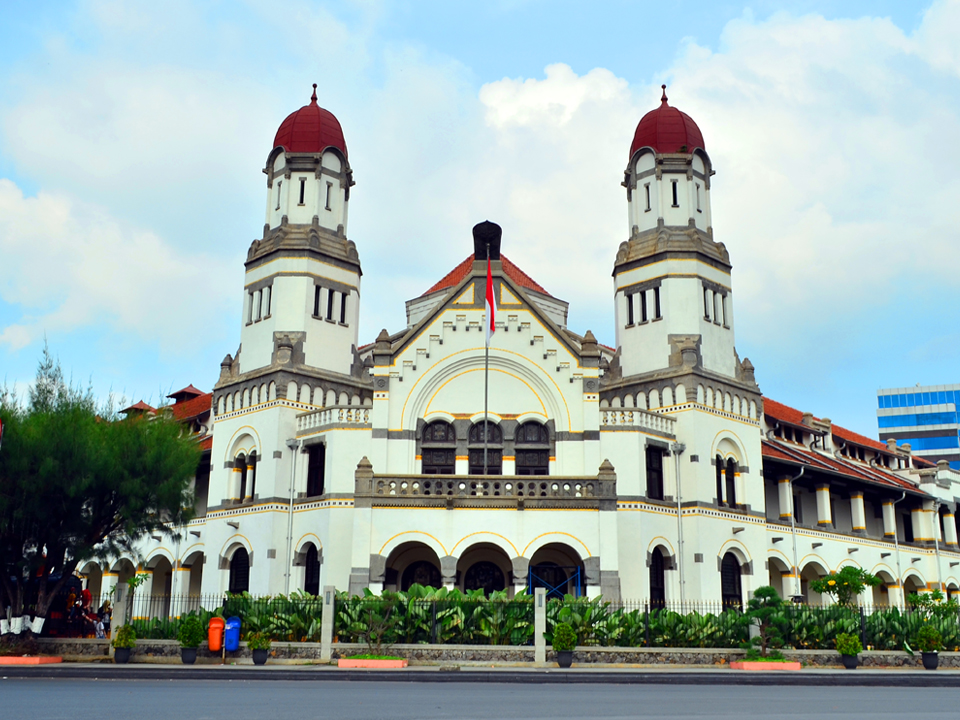 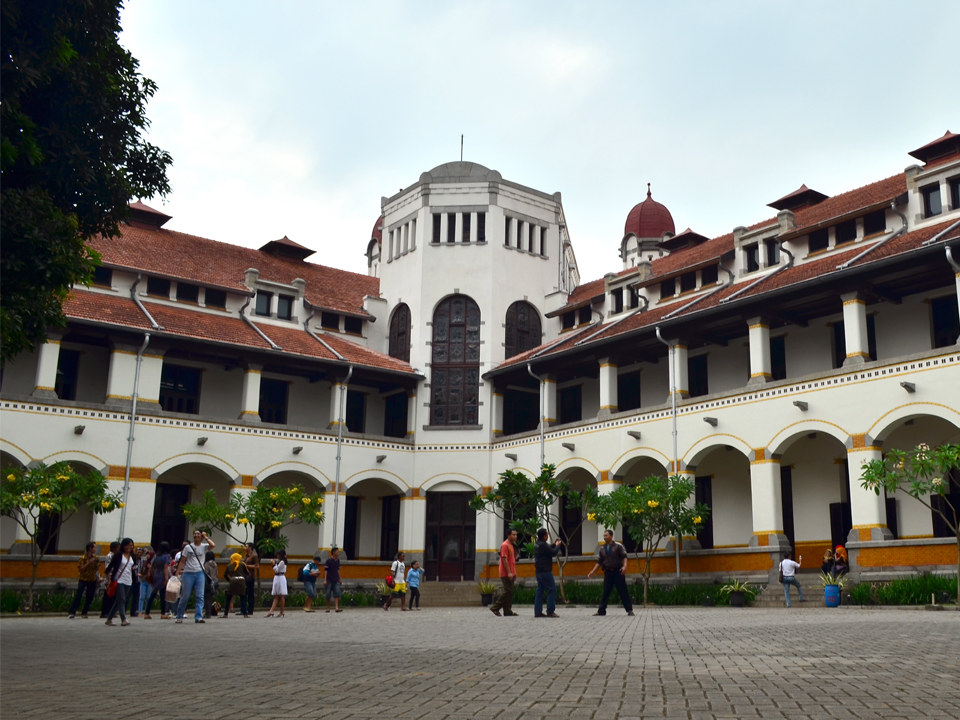 Lawang Sewu is a magnificent art deco architecture which was used as the Dutch Central Office Railway (streetcar) or Nederlandsch Indische Spoorweg Maschaappij (NIS) located in Tugu Muda. According to the history the building was made by a Dutch architects Prof. Jacob F. Klinkhamer and B.J.This Queendag in 1903 and was inaugurated on July 1, 1907. Semarang people named the building as LawangSewu. In the Javanese language, Lawang Sewu means building with thousand doors. Nowadays, Lawang Sewu has become a tourist attraction of its own and is often used as exhibition venues in certain events.