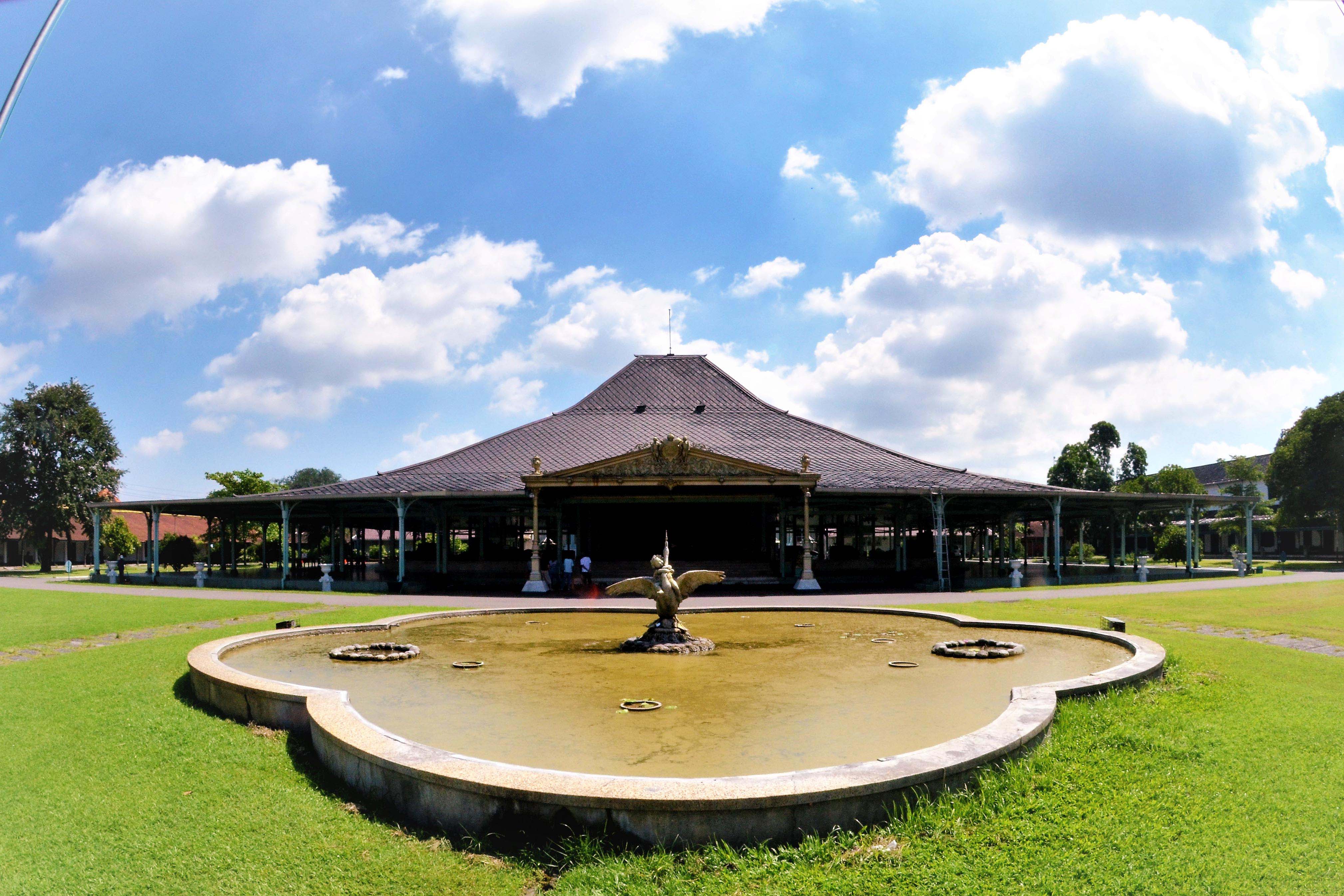 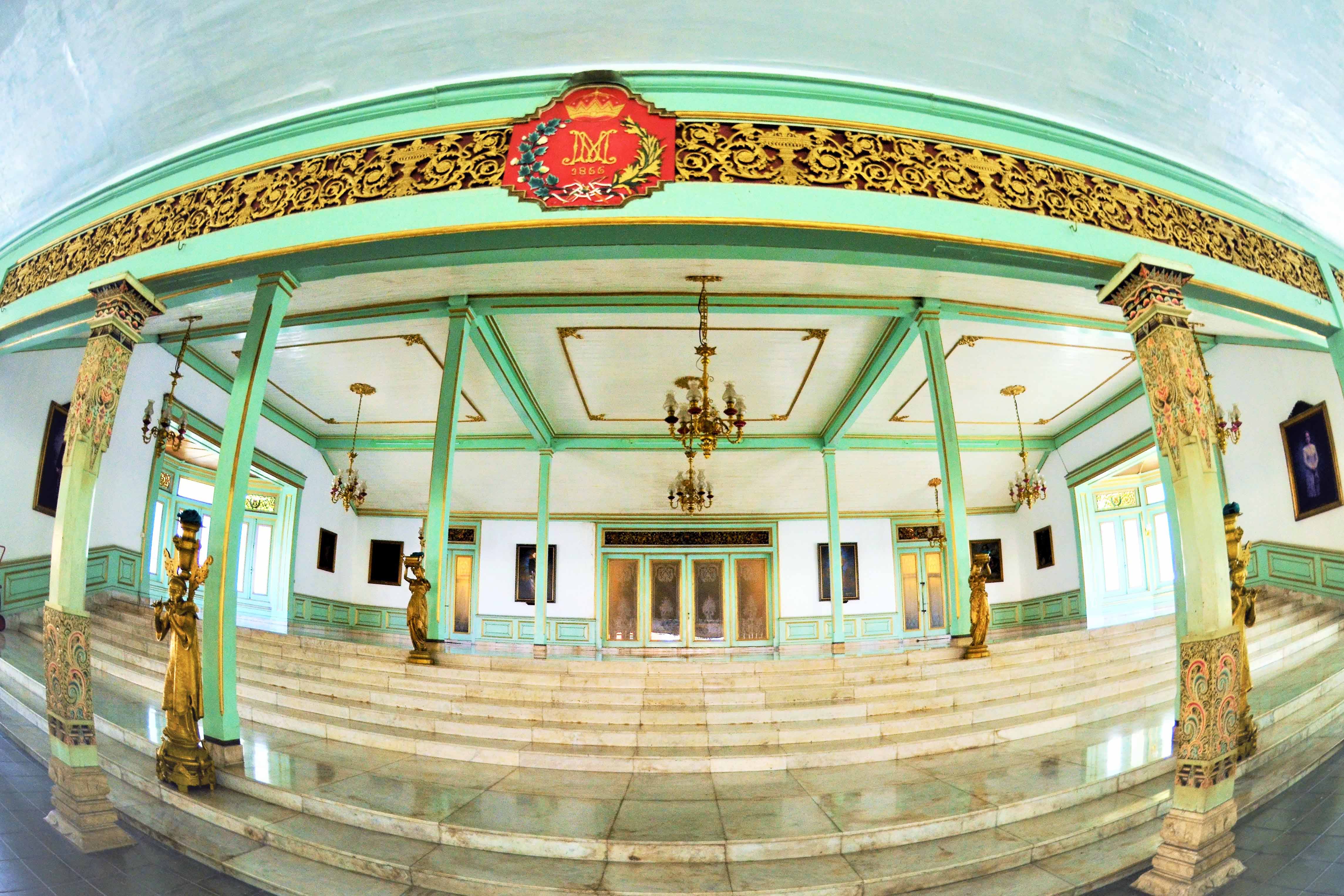 Pura Mangkunegaran was built in 1757 by Raden Mas Said or more famous with the name of Prince Samber Nyawa, who later became Prince Mangkunegoro I. with an ancient Javanese architecture, Joglo, the whole building was made with wood. Pura Mangkunegaran has lots of collections that has high value of art and history such as traditional masks, jewelries, emperor's heritage, Golek puppet, musical instrument, and old books from the era of Majapahit and Mataram which are kept in Rekso Pustoko library. Pura Mangkunegaran is located on Jalan Ronggowarsito which is not far from the area of Ngarsopuro on Jalan Slamet Riyadi.