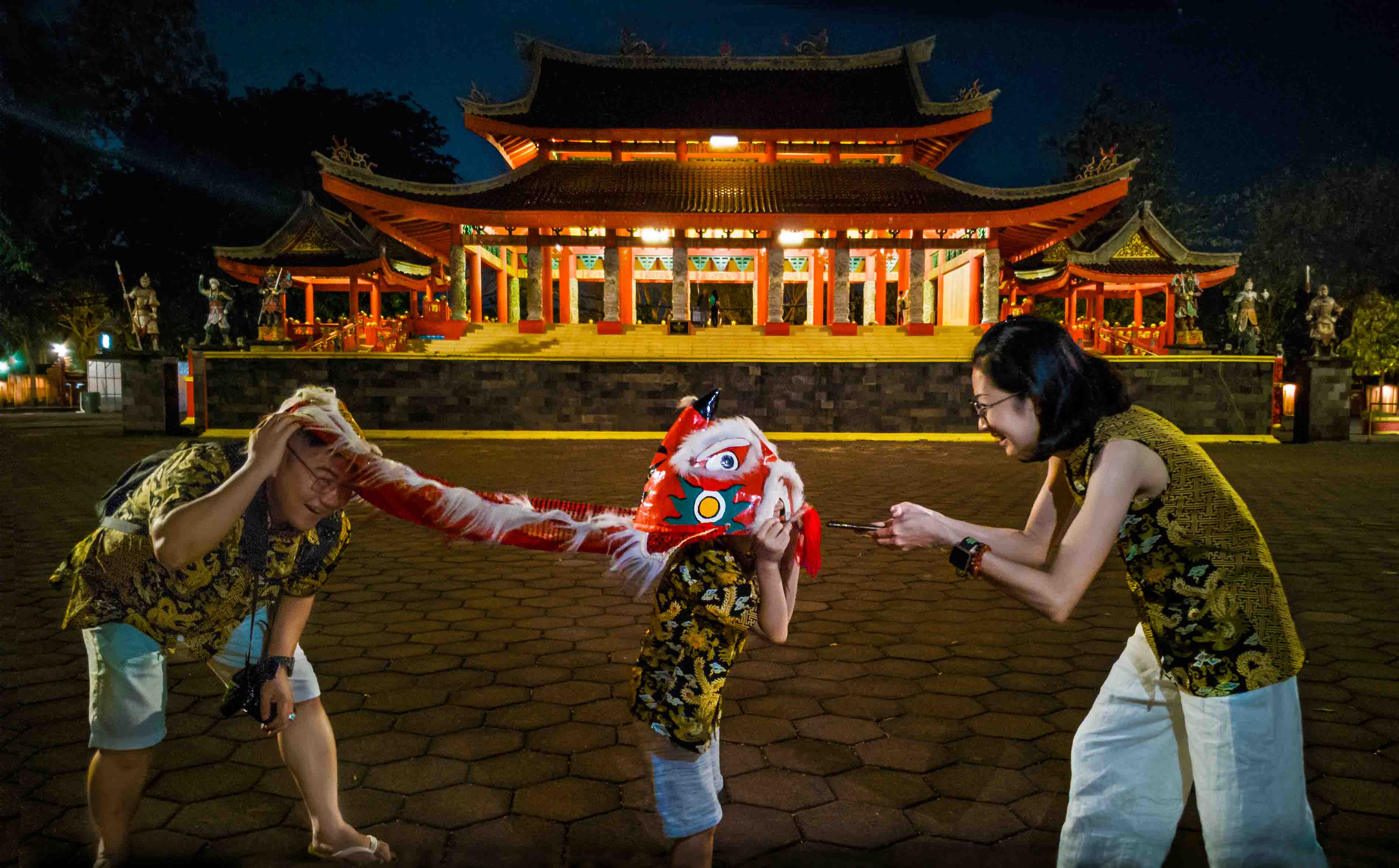 Sam Poo Kong is also known as Gedung Batu Temple, is the oldest Chinese temple in Semarang, the capital city of Jawa Tengah province. This building has a 1.020 meter-area with Chinese and Javanese architectural style in the 14-the century. This temple is painted in a majestic red color and crowned with a three-layered roof, typical of East Asia.

The temple’s foundation was built by Cheng Ho, a Chinese Muslim explorer from China. After a while, Cheng Ho left Java, but many of his crews stayed. They got married to the local people until now, Simongan is inhabited by Chinese people. In 1704, the temple and cave collapsed in a landslide. They rebuilt it 20 years later in a different location, closer to the city center. This place functioned as a place of worship and a site to honor Cheng Ho.