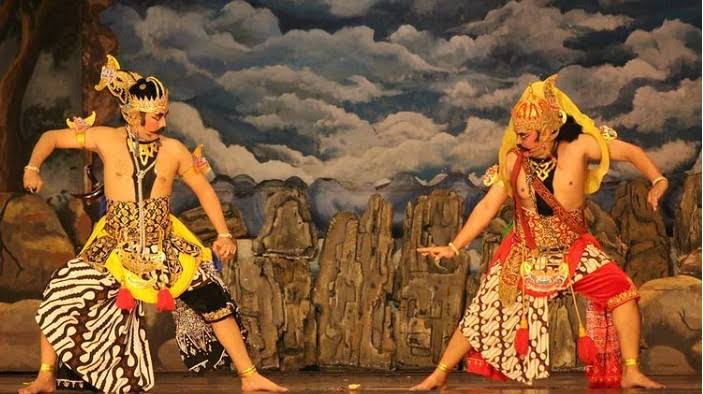 The Schedule Of Wayang Orang And Ketoprak Performances In Jawa Tengah

Jawa Tengah has a traditional drama performance known as wayang orang. According to heritagecultural.kemdikbud.go.id, wayang orang is a puppet show played by humans wearing costumes according to the characters. In wayang orang performances, the puppeteer acts as a director who directs the players. The wayang orang stories are usually taken from the Babad Purwo, Ramayana and Mahabharata.

Besides wayang orang, Jawa Tengah also has ketoprak performances. Quoted from mapaculture.belajar.kemdikbud.go.id, ketoprak is a traditional drama performed by an art group based on history, fairy tales, and others interspersed with comedy. Ketoprak is performed with music from gamelan in the form of a mortar, pestle, drums, and flute.

Then, wayang orang and ketoprak performances can be seen regularly in Surakarta and Semarang. Here's more information.

Wayang Orang Ngesti Pandowo is a legendary wayang orang group in Indonesia since 1937. In 1950, Ngesti Pandowo began performing in Semarang City until now. Reporting from Instagram @disbudparkotasemarang, the schedule for the Ngesti Pandowo Puppet Show for 2023 every Saturday at 20.00 WIB will take place at the Ki Narto Sabdo Building (TBRS) Jl. Sriwijaya No. 29, Semarang City.