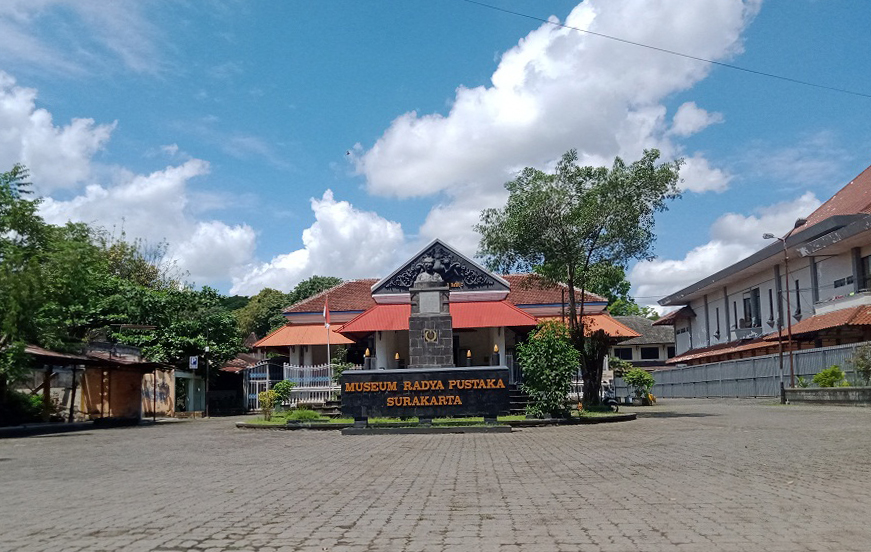 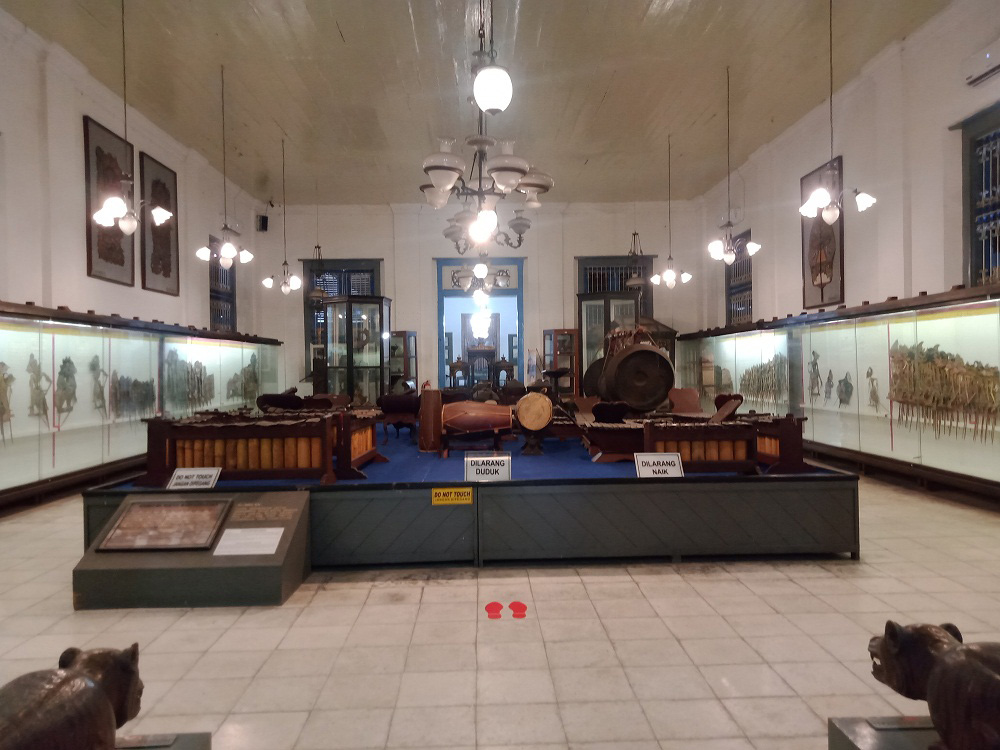 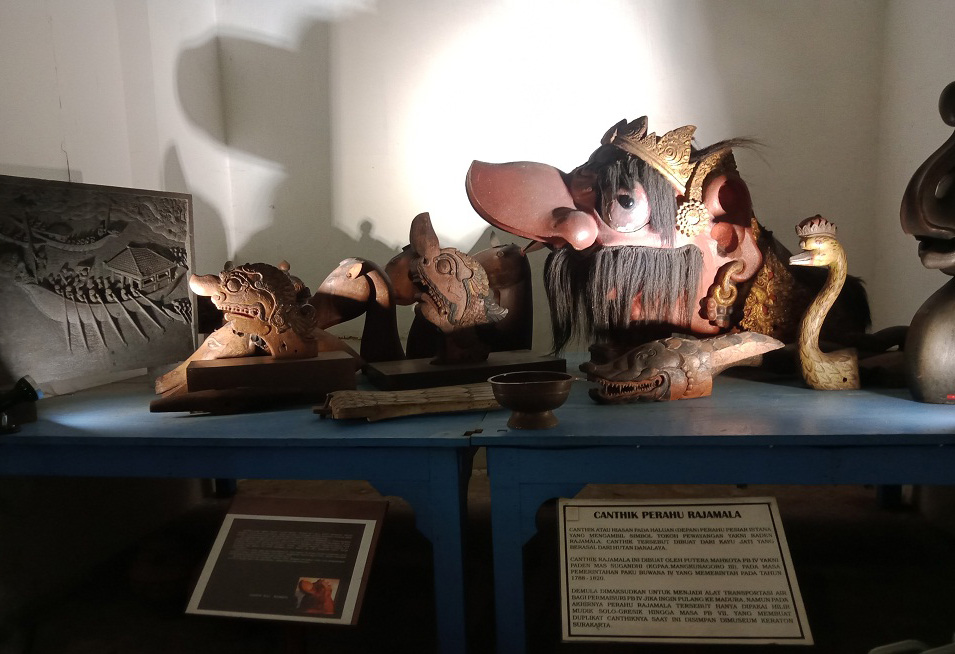 Visiting The Radya Pustaka Museum, The Oldest Museum In Indonesia

Sobat Wisata, do you know that the oldest museum in Indonesia is located in Surakarta City? It is known as the Radya Pustaka Museum which is located in the center of Solo City, precisely at Slamet Riyadi Street No. 275, Sriwedari.

The Radya Pustaka Museum, originally named Paheman Radyapustaka, was established on October 28, 1890, during the Sinuhun PB IX period. At first, it was founded by K.R.A Sosrodiningrat IV in the Kepatihan Surakarta, then moved to Loji Kadipolo which was bought by PB IX from a Dutchman named Johannes Busselaar in early 1913 and officially changed its name to the Radya Pustaka Museum.

If you study its early history, Radya Pustaka, which is the oldest museum in Indonesia, is engaged in literary and cultural knowledge, especially Javanese culture and the development of Javanese knowledge in Indonesia. Referring to the word 'pustaka' which means book or script, the purpose of establishing Radya Pustaka is to provide opportunities for the public to study and read books in the form of Javanese script and books in Dutch.

This museum has a collection of 400 ancient Javanese books which were manuscripts before the invention of typewriters. This manuscript which contains the richness of Javanese culture generally tells about the way of life and the way people think in living life. Some Babad and Serat literary works, which are classified as masterpieces, were written in Javanese script, but some have been printed using Latin transliteration. Besides that, there are also thousands of copies of old books in Javanese letters but in the form of stamped prints.

In addition to Yusuf's manuscript from 1729, there are also descendants of the copy of the Serat Centhini(since the original script is in Sanapustaka Surakarta Palace). Although only a copy, the Serat Centhini is the heart of Radya Pustaka. One collection that can represent the beauty of this museum.

Written by an extra named Tembangraras, Centhini herself is a servant of the wife of Shaykh Among Raga who is a descendant of Sunan Giri. Serat Centhini written by journalist Tembangraras is engraved in the form of tembang (Javanese poetry) with 3,500 pages and is divided into 12 volumes. It contains all elements of society's culture, from government, and geography, to daily activities. It can be said to be a Javanese encyclopedia that in general tells the story of the journey of the sons and daughters of Sunan Giri who came from Gresik, Jawa Timur. Written in 1814-1823 at the initiative of Adipati Anom Amangkunegara or PB V.

Through this Serat Centhini, we also reveal the veil of tempeh. Tempeh designated as the nation's cultural heritage in 2017, turned out to have appeared since the 16th century or 1600s. Understanding tempeh from a philological point of view (Philos: friend or love; Logos: word, knowledge) we find the word Tumpi means food made from sago but resembling tempeh. There is also a description of Cebolang's journey from Purbalingga to Mataram which discusses soybean in a ritual or event.

As a note, to read the manuscript, you must obtain permission from the Technical Implementation Unit of Surakarta City Culture and Tourism Office Museum (@uptmuseum_surakarta).

Not only presenting ancient manuscripts, but this museum also has several collections such as the Canthik Rajamala which is the front part of the boat and the embodiment of the Rajamala puppet character, hundreds of collections of various types of puppets, a set of gamelan slendro pelog tone left by K.R.A Sosrodiningrat IV, Pawukon (calculations) which using the traditional Javanese dating system, stone statues sculpting the beauty of Durga Mahesasura Mardhini, bronze statues from the 7th-century Hindu-Buddhist era, and ceramic tableware from the Surakarta, Mangkunegaran and European palaces.